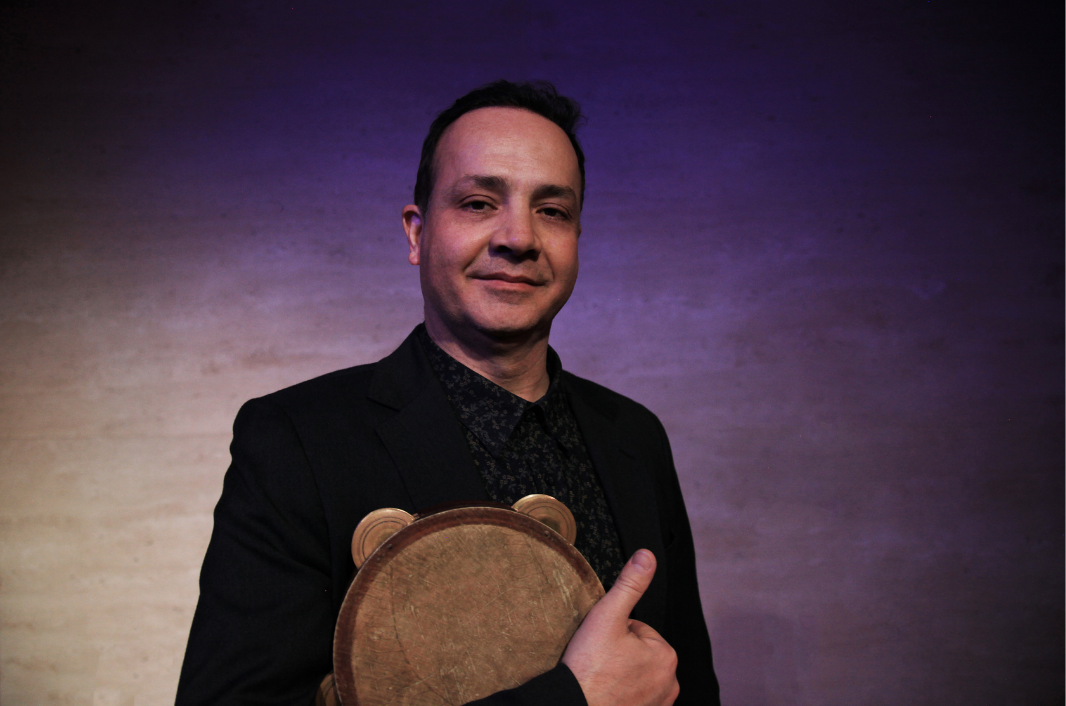 Karim Nagi is a native Egyptian and immigrant to the USA. He is a performer and teaching artist on multiple Young Audiences and Arts for Learning rosters, including Young Audiences New Jersey & Eastern Pennsylvania.

For the past 25 years, he has toured the globe to teach and perform Arab music and folk dance. He has authored dozens of instructional videos for Arab percussion instruments and folk-dance styles, conducted workshops, and given lectures. His ARABIQA Arab music and culture assembly has been performed in over 400 schools. In 2015 he debuted his ‘Arab Arts vs Islamophobia & Stereotyping,’ a multimedia performance lecture which has since been delivered to multiple university audiences, including at Brown and Stanford. Karim is a two-time beneficiary of the Doris Duke Foundation’s Building Bridges grant for Muslim artists. His TEDx Talk “The Tambourine, My Partner in Diplomacy & Disruption” illustrates how music can advocate for culture and counter xenophobia. Mr. Nagi actively uses the performing arts to help promote his culture and provide a humanizing alternative to political and media misrepresentation. 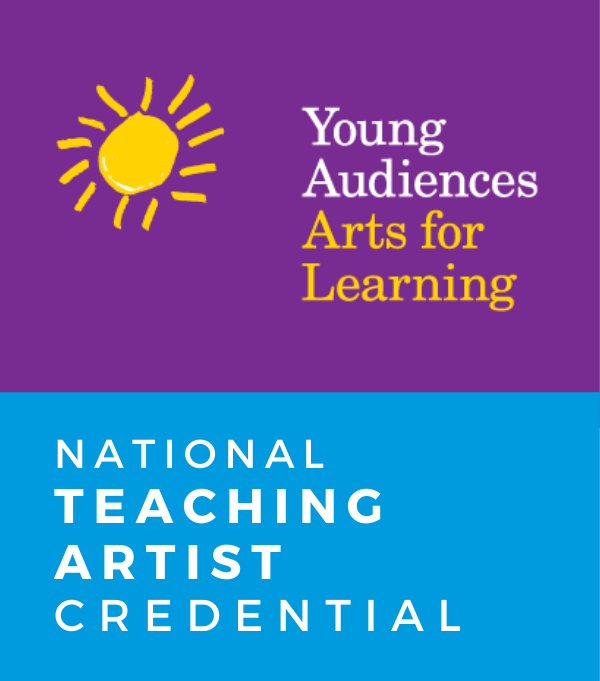