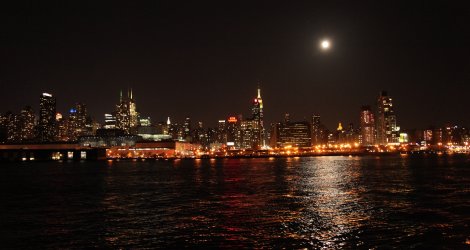 On Thursday, April 25, Young Audiences Arts for Learning celebrated its 60th Anniversary with a dockside cocktail reception and sunset dinner cruise aboard the Princess Yacht in New York.  Guests enjoyed breathtaking views of the city as they traveled along the Hudson River passing by landmarks such as the Statue of Liberty, the Brooklyn Bridge, and the Empire State Building. During the Dinner Cruise, Blue Jupiter A Capella, teaching artists with Young Audiences of Connecticut,  entertained guests with their all vocal pop-funk performance. The celebration continued late into the evening with live music, dancing and an open mic.

To view the full set of the Young Audiences Arts for Learning 60th Anniversary Dinner Cruise images on our Facebook page, click here. 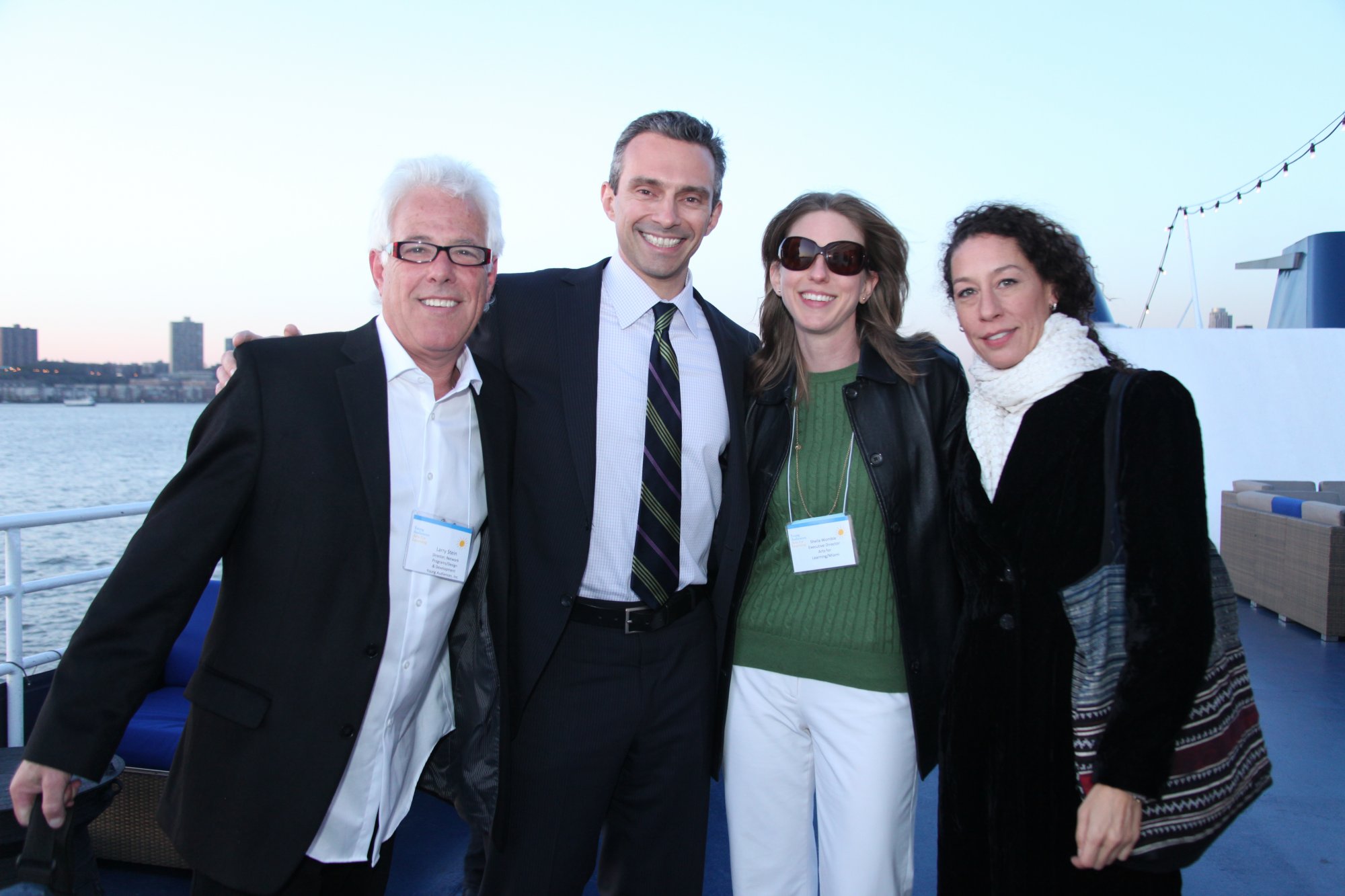 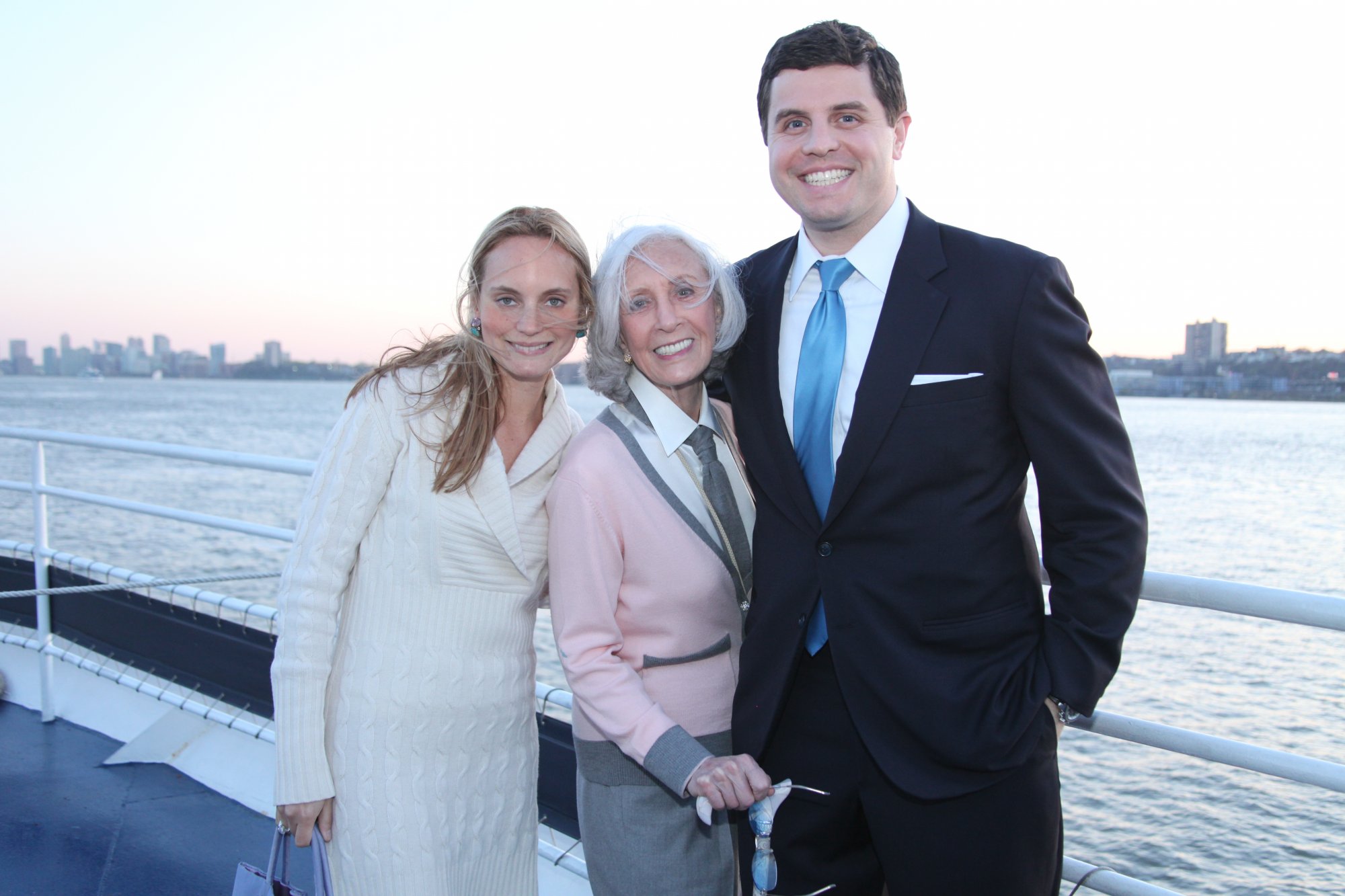