In March of last year, a group of attendees gathered in front of a Tudor-style building to break ground on a $6.6-million renovation project that revived a local landmark into a thriving community learning hub. Among those in attendance at the 2021 groundbreaking were Arts for Learning Maryland President and CEO Stacie Sanders Evans, Baltimore City Mayor Brandon Scott, Baltimore City Schools CEO Dr. Sonja Santelises, and other arts and civic leaders. 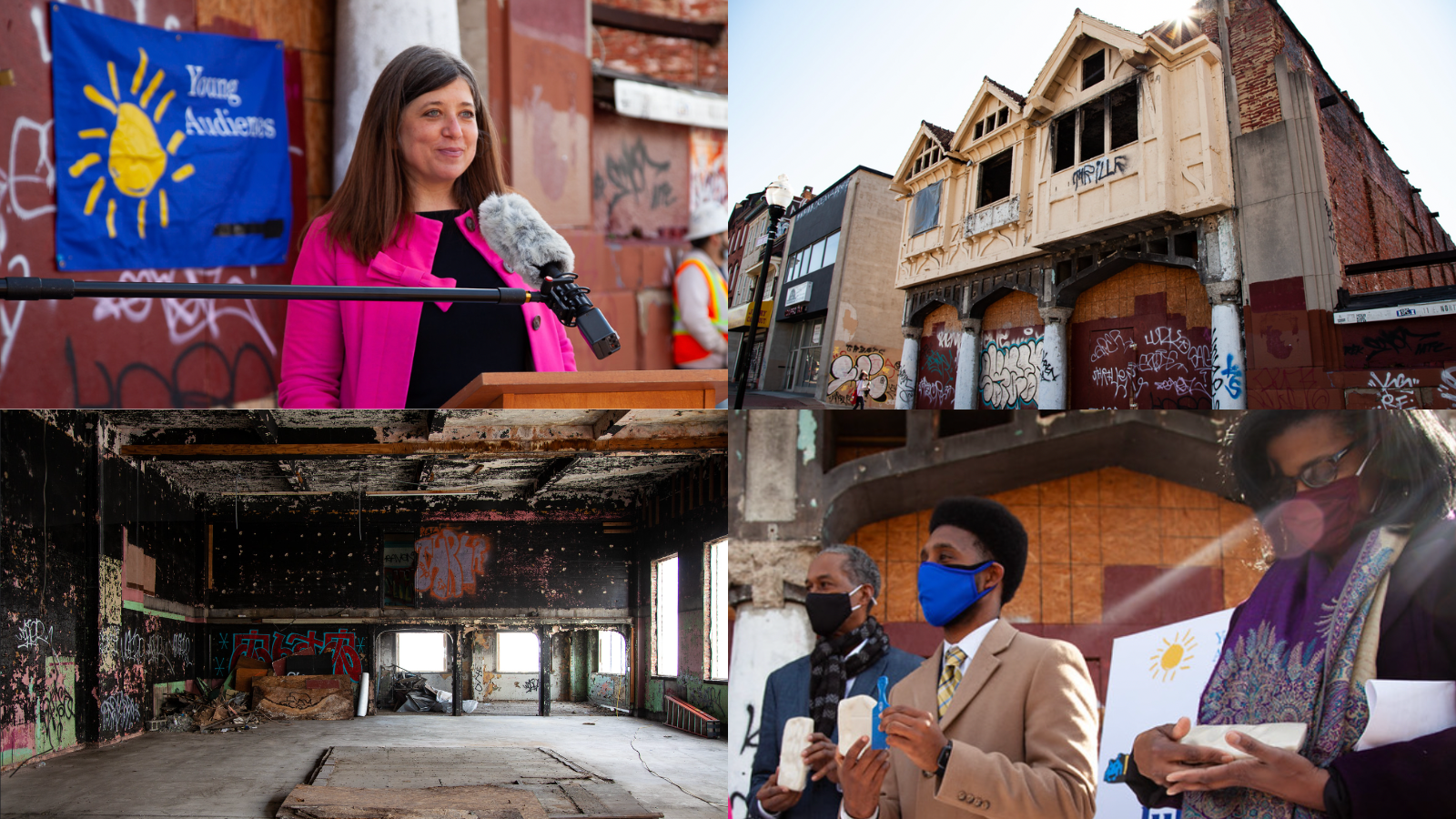 As many locals know, the historic structure at 21 E. North Avenue was formerly the site of Odell’s, a beloved discothèque founded by Odell Brock, Jr. in 1976. With the club’s saying “You’ll know if you belong,” people from all over Baltimore and beyond came to see and be seen, including celebrities like Patti Labelle, Sugar Ray Leonard, and Muhammad Ali, to name a few. Following the closure of Odell’s in 1992, the space stood vacant for decades until being purchased by developers in 2017. The recent renovation project was part of a larger revitalization effort in the Station North Arts and Entertainment District, funded in part through foundation grants and partnerships.

Arts for Learning Maryland, now in its 72nd year, had outgrown its previous Baltimore headquarters. Said Sanders Evans, “[Our organization] was drawn to make Odell’s its home, in part, because Odell’s was a gathering place that was so beloved by so many people in the community and so many creative people gathered there.”

The newly renovated Arts for Learning Maryland headquarters feature nearly 12,000 square feet of office space, training space for artists and teachers, and classroom space for students and families. Additionally, the space pays homage to its building’s arts-filled past, with historical artifacts, clothing, memorabilia, and stories generously donated by the family of Mr. Brock.

Arts for Learning Maryland celebrated the new space in November 2021 with a spirited housewarming that celebrated the past, present, and future of its new, historic home at 21 E. North Avenue. It officially moved into the Odell’s building in April 2022. 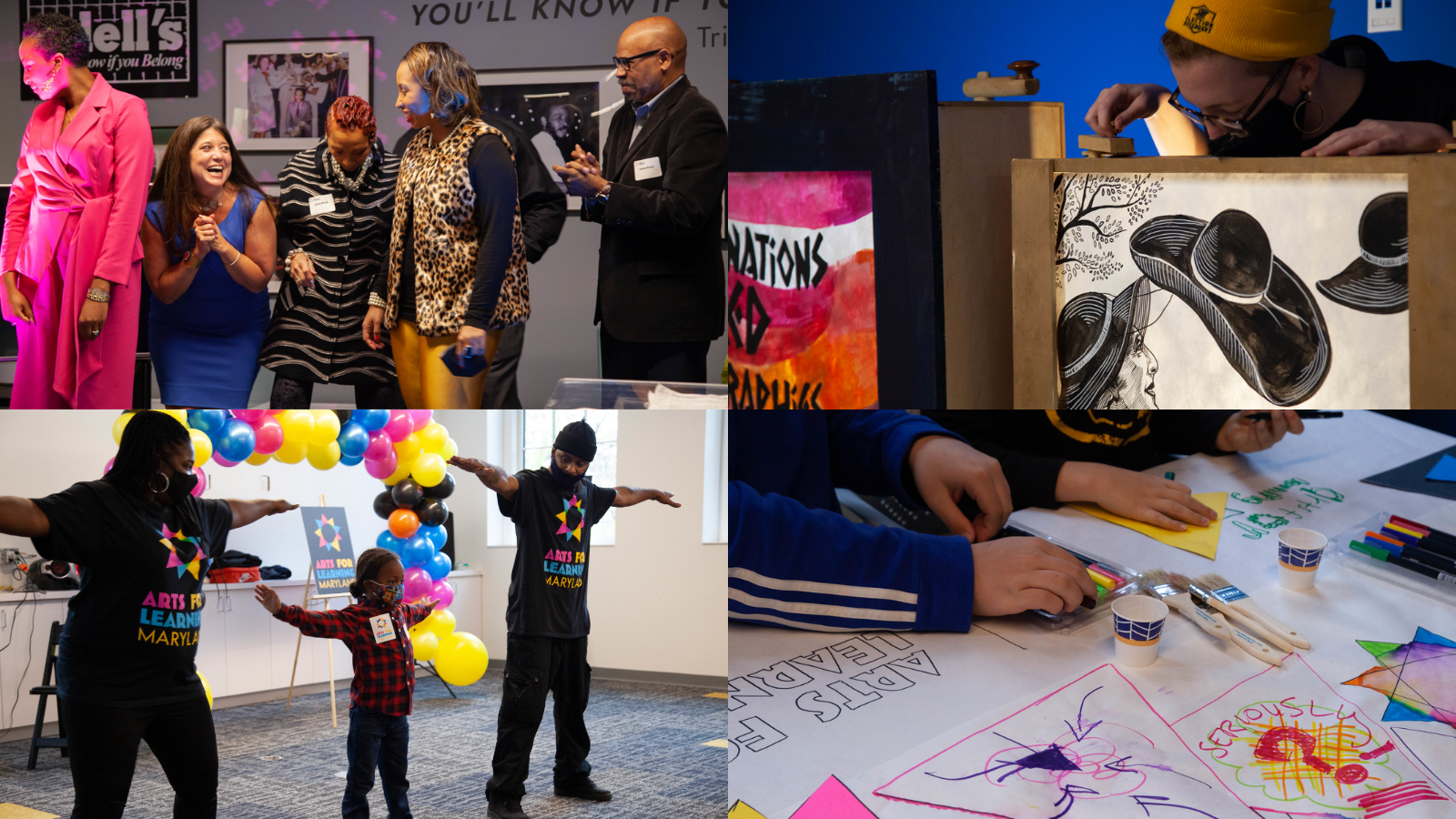 Arts for Learning Maryland, formerly Young Audiences of Maryland, is the most far-reaching arts in education nonprofit in the state of Maryland. Based in Baltim​ore, Arts for Learning Maryland partners with schools and community organizations to provide students in all Maryland school districts with discovery, inspiration, and hands-on learning and engagement through the arts. Learn more at https://www.artsforlearningmd.org/.