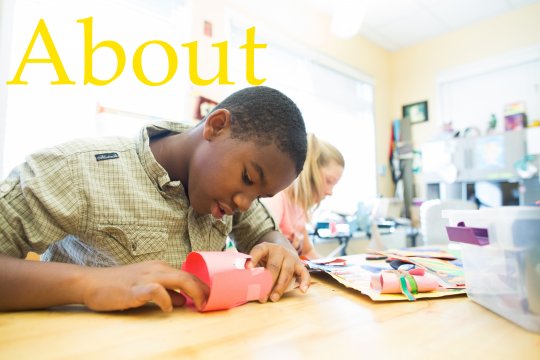 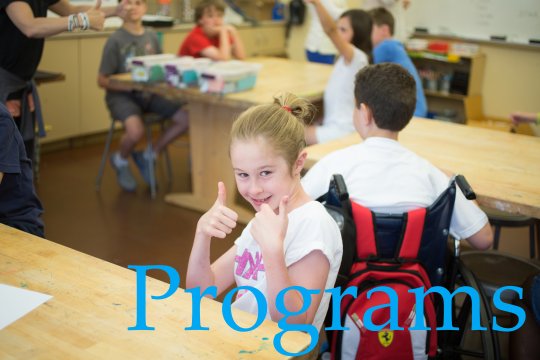 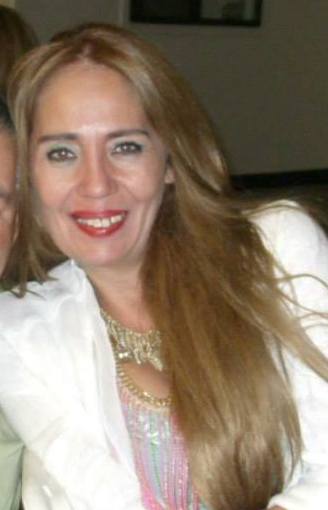 Jeannie joined Young Audiences of Santa Cruz County (Arizona) in 2004 as part-time Program Coordinator and in 2007 was appointed the affiliate's full time Program Director, responsible for all artistic programming and serving as the main liason between YA artists and the schools. In January 2009, Jeannie became the affiliate's Executive Director. Jeannie is well networked and highly respected among area education leaders and with the school districts that serve the majority of students in Santa Cruz County. Jeannie previously ran a multimillion dollar corporation in the city's largest and main industry over a period of 11 years. Her business background and leadership skills have served to strengthen and insure the growth and success of Young Audiences of Santa Cruz County. She was fortunate to have attended local schools growing up and grew up experiencing Young Audiences programs, which has only helped her passion and belief in the integration of the Arts in education. She has strong community ties, and has served on several Boards and volunteered with numerous local organizations throughout the years.